Your new carry gun has a nice size magazine that holds 19 rounds, why on earth would you need to carry a spare!?

Valid question, as most civilian gun fights are under 10 rounds according to our scientific research (aka, Google-Fu). So a magazine with a capacity of 19 rounds should be more than enough.

But that’s not the most important factor to consider.

What is the most important reason? Magazines fail, it’s just how it is – and Murphy’s Law can come into play when you need your firearm the most. Broken feed ramps, worn springs, dirt/crud in the magazine (possibly during a scuffle, etc). Magazine issues are one of the most common reasons for handgun failure, why rely on just one when it’s so easy to carry a backup? 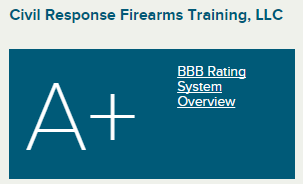